A successful vote on the Annual Dues would maintain the following operational service levels:

A successful vote also would maintain such capital assets as the following:

To learn more about the Annual Dues Proposal, visit www.landings.org/annual-dues.

Learn more about the incidents Landings Security Officers have been responding to recently. 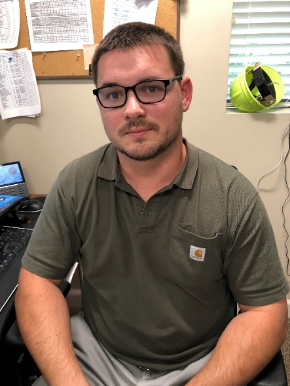 NOTE: This is a virtual meeting. In-person attendance is not permitted as we practice social distancing as recommended by the Centers for Disease Control and Prevention (CDD) to help flatten the curve of COVID-19.

The Landings Company is looking for a few, great homes to support its Discovery Visit Program. To learn more, click here.

The cumulative number of COVID-19 cases for Skidaway Island is 120 positive test results.

The Association will be reporting the number of cases in the 31411 zip code (includes all of Skidaway Island) each Friday in E-news. If you would like to monitor the data more frequently, please go to the Health District website (https://covid19.gachd.org/covid-19-cases-by-zip-code/). 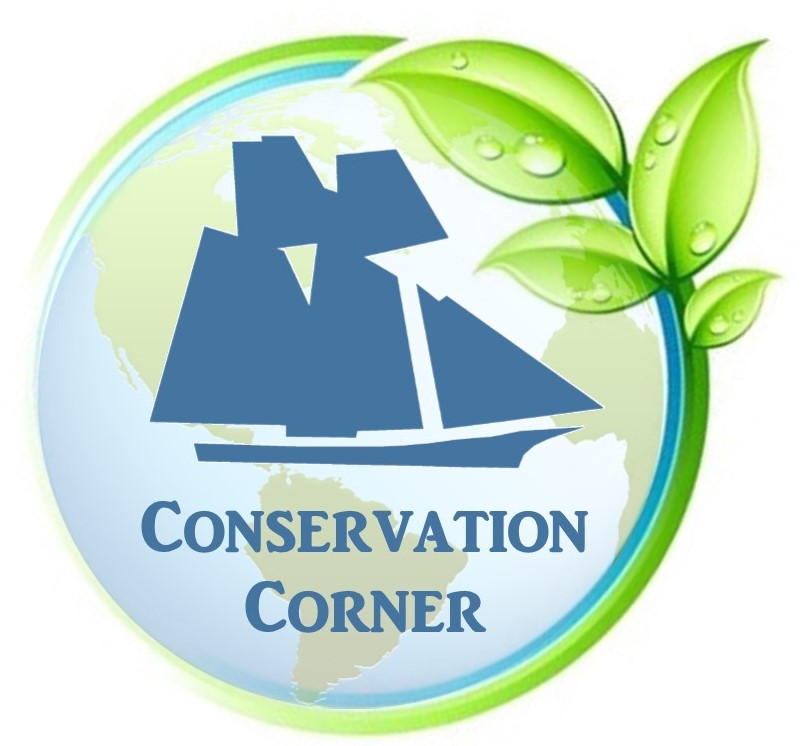 Does this conservation thing really work? Like anything in life, there are successes and failures, but the success stories seem to outnumber the failures in this regard.

One example that is near and dear to those of us in The Landings is the Bald Eagle. The use of the chemical DDT along with hunting had depleted the population to a mere 487 mating pairs across the contiguous U.S. in 1963 (USFWS, 2007). It is estimated that when the nation was founded, there were as many as 100,000 nesting pairs of Bald Eagles.

This dramatic devastation to the Bald Eagle population allowed for its placement on the Endangered Species List. Once protected, the US Fish and Wildlife Service and its partners were able to supplement the population recovery by implementing captive breeding programs and reintroduction techniques. The ban of DDT and increased regulation of air and water quality also were instrumental in reviving the Bald Eagle population. In 2007, the Bald Eagle was able to be removed from the Endangered and Threatened Species Lists, as there were nearly 10,000 documented mating pairs at that time (USFWS, 2007). 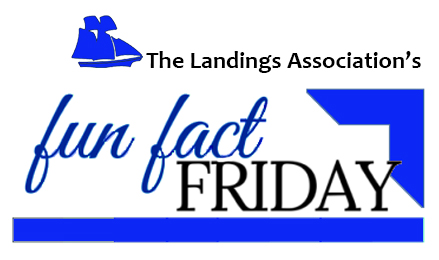 Did you know now is the perfect time for you and your pooch to try out The Landings Dog Park to see if it is a good fit for your social life? From September 1 through December each year, the rate drops to $15 per dog.

Audubon Supporters Save the Day

Every cloud does indeed have a silver lining.