If you’ve ever enjoyed watching bald eagles on a bird-cam, in the treetops at the Bartram Road lagoon, or above the Moon River bridge, thank the Endangered Species Act.

May 21 is Endangered Species Day, an opportunity to celebrate success stories like the bald eagle and raise awareness about restoration efforts for imperiled species. In the 1960s, approximately only 500 bald eagles remained in the continental United States due to pesticides that contaminated their habitats and ultimately resulted in the death of their young before they could even hatch. Thanks to the protections afforded by the Endangered Species Act (ESA) passed in 1973; bald eagle numbers have rebounded to more than 7,000 breeding pairs today.

“The underlying purpose of the ESA is to preserve biodiversity,” said Skidaway Audubon President Dawn Cordo. “Losing even a single species can negatively impact an entire ecosystem because the effects can be felt throughout the food chain.”

How can you help? The Georgia Department of Natural Resources has several specialty license plates, each funding a different conservation program, including the Wildlife/Bald Eagle plate. Funds from this license plate go to Georgia’s Wildlife Conservation Fund. In addition to supporting conservation, education, and monitoring and restoration efforts, these funds help acquire thousands of acres of wildlands. To obtain a special plate, visit the Chatham County Tag Office. 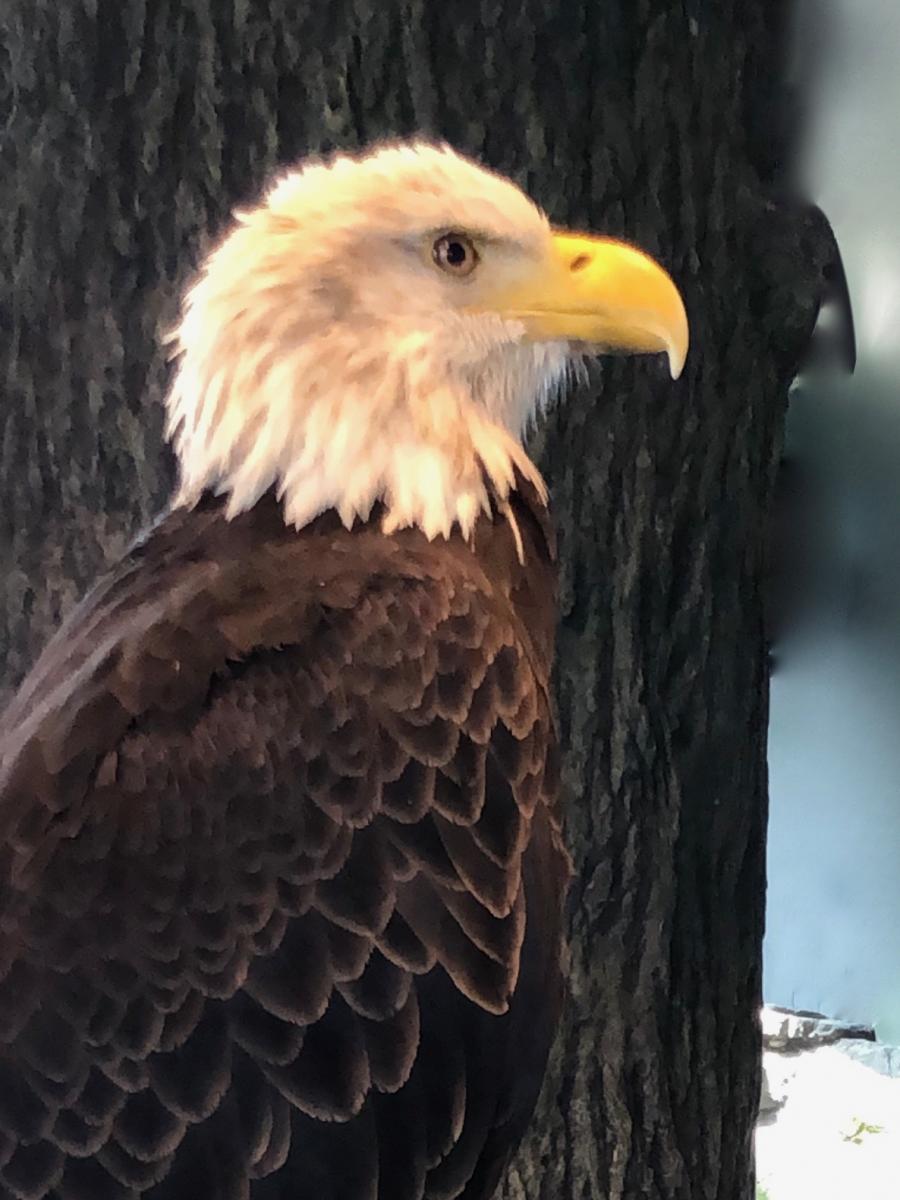