The Landings Garden Club is one of more than 500 affiliated clubs in The Garden Club of Georgia. The Garden Club engages in many projects, which were reviewed at the state level as well as the Oleander District and the Deep South Region, where winners are declared for various categories.

Projects are planned throughout the year to involve the club’s 145 members. Aside from hosting two-to-three lectures and field trips per month, the members came together last year (and early this year) to dig in the dirt and beautify surroundings and enhance important ecosystems. The Garden Club received 23 awards for 2019, covering a variety of achievements, and earned the All-Star Club award for having the most awards.

Other awards from the state included an honorable mention in Historic Preservation for the work enhancing the historical sundial at Bethesda Academy, and a 2nd place award for School Grounds Improvement at Hesse Elementary school, where members planted a children’s garden for education.

Because the Garden Club of Georgia cancelled its annual convention, Club President Jane Golz was notified by email of the various awards.

“Our club members deserve lots of praise for all their hard work throughout the year,” Golz said. “It would have been wonderful to accept all these awards in person, but we will surely have our own celebration as a club when we are able to meet again.” 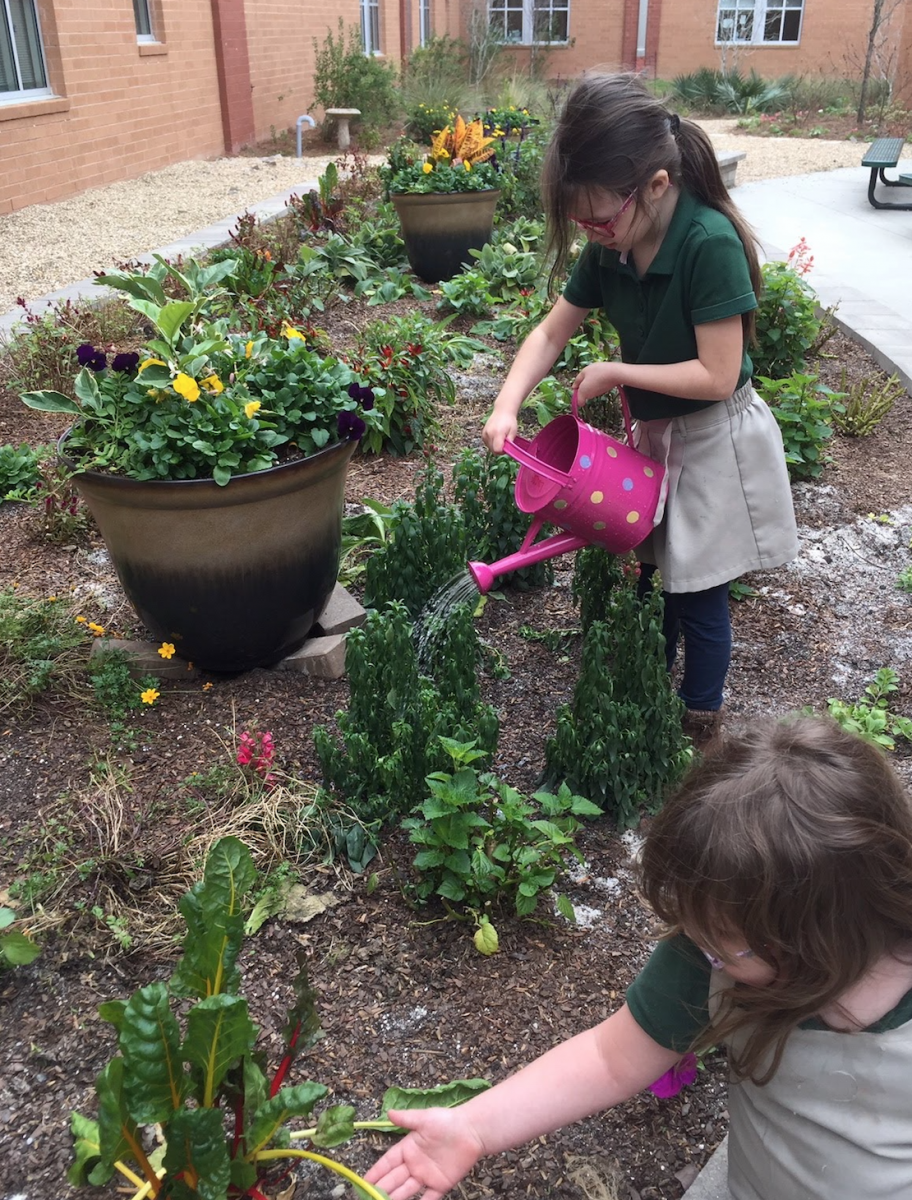 Shown is the garden created by The Landings Garden Club at Hesse School. 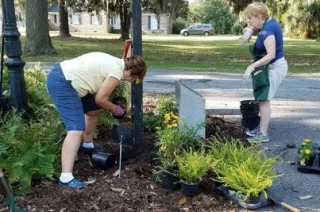 Landings Garden Club Members work in the Garden they created at Bethesda. 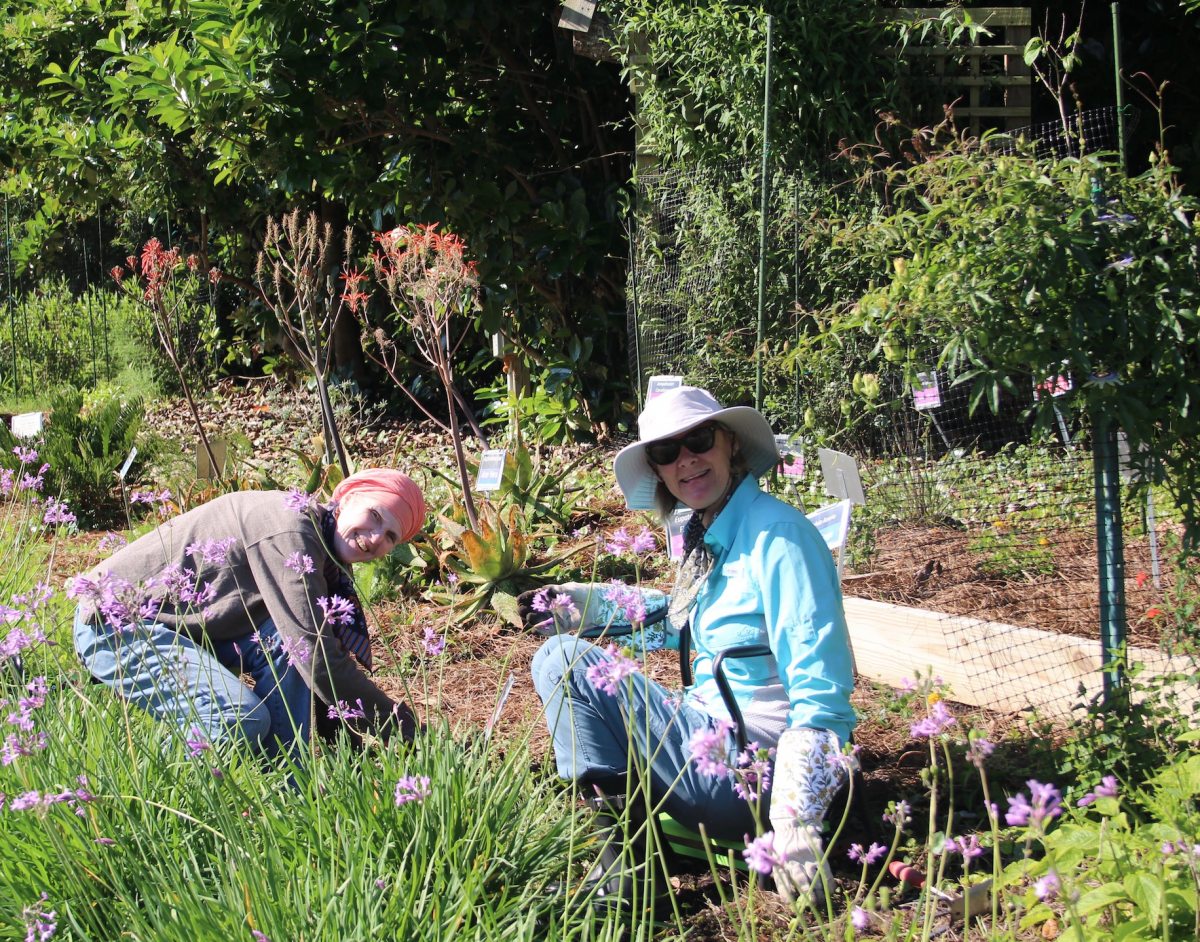 Landings Garden Club Members work in the Garden they created at the Sparrow Field.