On Wednesday, October 16, Security, CES, and CCPD responded to Landings Way South for a vehicle vs. deer accident. A resident was traveling towards Tidewater Way near The Landings Association office when he struck a deer. There were significant damages to the front of his vehicle, and it was towed from the scene. The resident was treated for minor injuries but did not require transport to the hospital. The deer, unfortunately, succumbed to its injuries.

Security responded to a two-vehicle accident on Monday, October 21, at the Main Gate between a resident and a commercial vendor. The resident stated that he had pulled over slightly as he approached the residential lane in order to allow a fire engine through. The commercial vendor did not realize that he had stopped and struck the vehicle from behind. Neither vehicle appeared to have any damages, and both parties declined to notify CCPD.

Security and CCPD responded to the Kids Fishing Lagoon on Friday, October 18 for a report of vandalism. A member of CCA reported that he had found a fish-food dispenser damaged on Tuesday, October 15. Due to similar acts of vandalism in the past, there was a trail camera on location. Unfortunately, the camera was positioned to capture footage of the more expensive food dispenser and did not capture this vandalism. The camera has been repositioned, and the possibility of placing a fixed camera at the kids fishing lagoon is being considered. CCPD is investigating, and extra patrols will be performed.

On October 23 it was discovered one of our Radar Placards (model SafePace 450) secured to a light pole with a lock on Franklin Creek Road South was removed from the light pole. The solar panel, however, remained. The theft was turned over to CCPD for investigation. Unfortunately, the older models do not have GPS 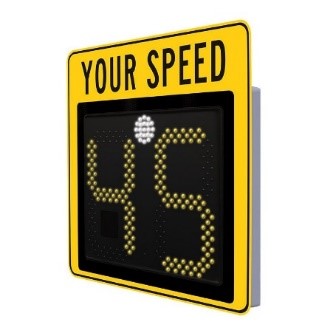 tracking capabilities. If, by chance, you see this unit anywhere on Skidaway Island, please call Security at 598-1982, option 3