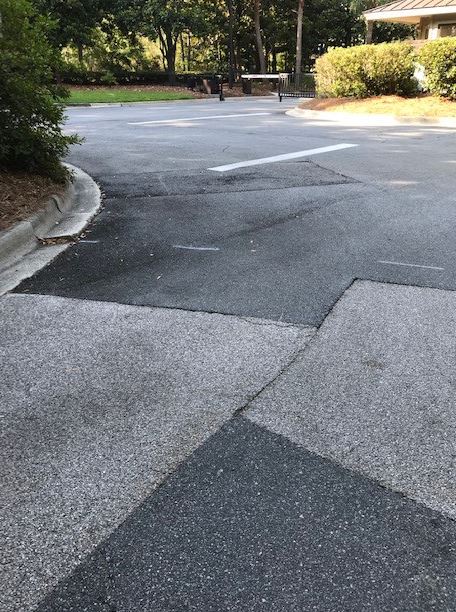 We often take for granted the asphalt roadways that allow us to travel from one place to another. They are overworked and rarely ever regarded with care by the motorists who use them. 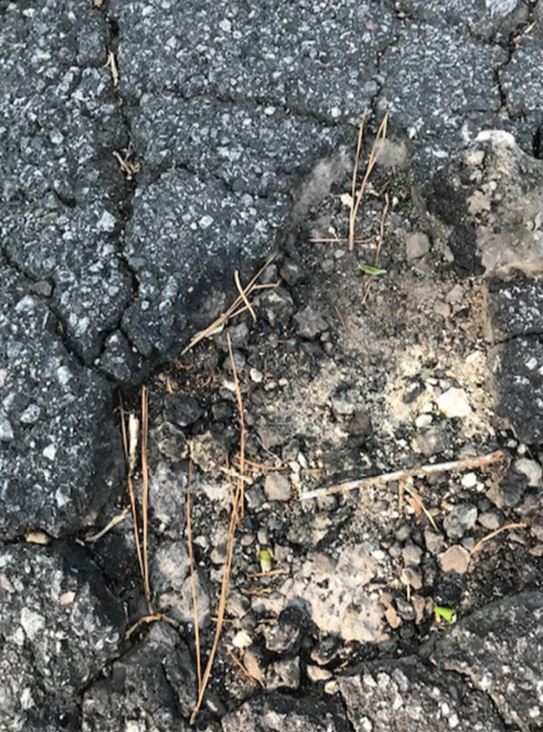 The Landings Association’s Public Works Department, its contractors, and engineers evaluate all 91 miles of roadways within the community annually to determine when each road requires replacement. Although this method of evaluation is effective and efficient, there are times roads require replacement earlier than anticipated due to severe root intrusions, reflective cracking, water intrusion, and/or a deteriorating sub-base (soil cement).

According to our records, the section of Shellwind Drive from the Deer Creek Village Gate to Moonbill Lane has not been repaved since 1990. Although sections of Shellwind Drive were repaved in 2009, this section was not included in the project scope. In May, Whittaker Laboratories completed five-to-six core samples of Shellwind Drive. The samples revealed an asphalt thickness of less than an inch in depth. Although the samples did not indicate a complete base failure, the base will deteriorate at a more rapid pace due to the water intrusion issues, reflective cracking, and potholes that currently exist throughout the roadway. Also, Shellwind Drive is a highly trafficked road which has accelerated the deterioration of the asphalt. In-house staff, Public Works Committee members, Thomas & Hutton Engineers, and Bennett Paving collectively agreed that the asphalt layer or wear layer of this road needs to be milled and replaced to prevent further deterioration of the roadway.

This section of roadway originally was scheduled for replacement in 2020. However, adding this area to this year’s project will address the safety concerns and asphalt failures, while saving the Association from additional labor and material increases (25%) that are forecasted for next year.

The total project cost for the partial replacement of Shellwind Drive is $225,161 and will be funded through reserves. Please stay tuned for Association emails which will include information on the start date and progression of this project. 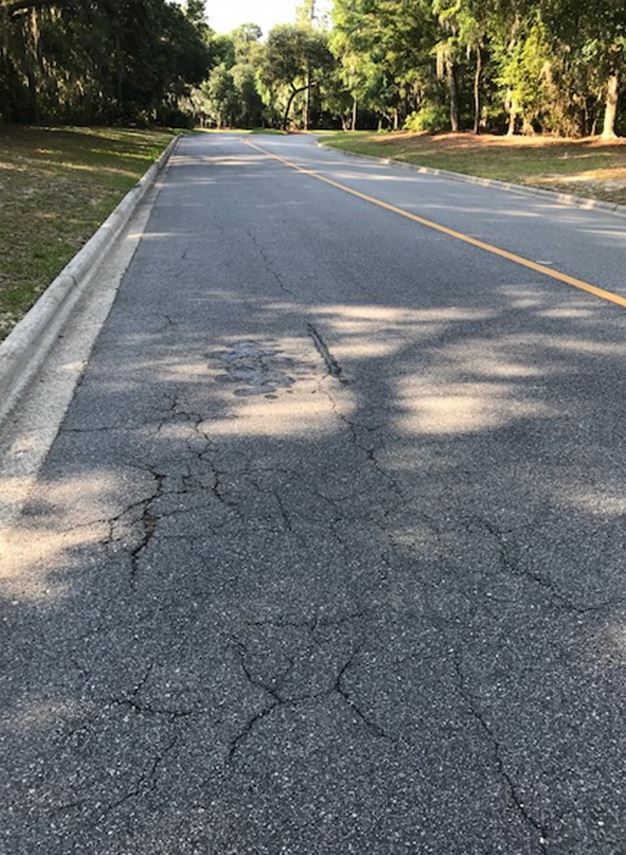