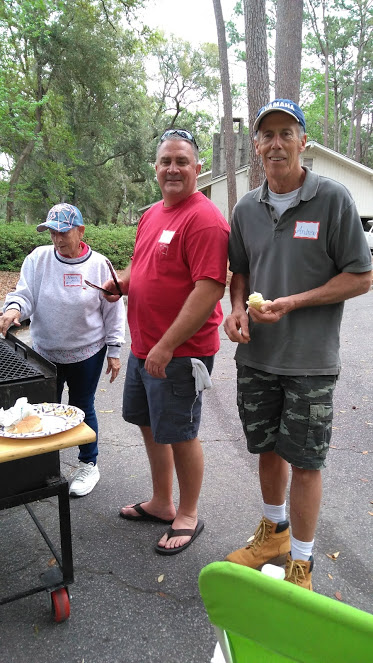 On March 31, this ancient assemblage welcomed spring with a neighborhood barbecue in the Monastery Road West cul-de-sac on the long lagoon. In attendance were most of the neighbors who live on this street and the occasional honorary neighbor. 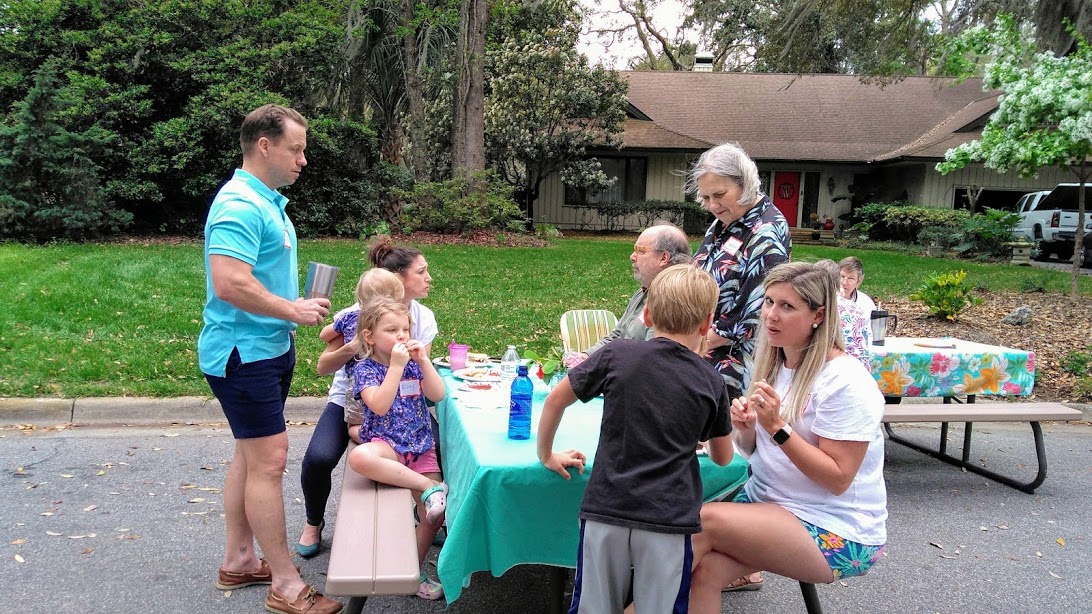 Expertly managing the outdoor kitchen was Alan Waters, the award-winning barbecue chef. Notable attendees included Tracey Dolan, who organized and planned this year’s event. While some neighbors were absent due to travel or prior engagements, the group in attendance included a good mix of new neighbors, long-time neighbors, children, and adults.

Everyone appeared to enjoy the opportunity to continue the long tradition of friendship which has characterized this Marshwood neighborhood and agree that such events make residents more connected and the street special! 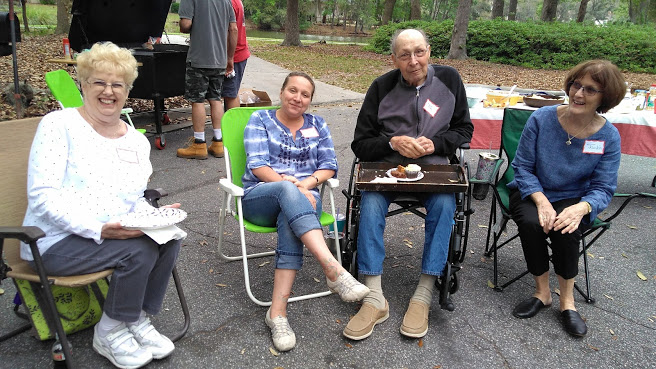